Along with other nearby villages and local picturesque settings Great Waldingfield was chosen for the filming in July 1994 of an episode of the BBC series “Lovejoy”, (Series 6 Episode 2: “Day of Reckoning” – originally planned as Episode 8). Sadly the script required the action (based in and around the church) to take place during the hours of darkness so it is quite difficult to identify the relevant pieces in the programme, but they are at around the 30-minute mark.

The church was renamed for the episode as the Church of St. Evold, Lower Matchingham

Here are a few photos from the day 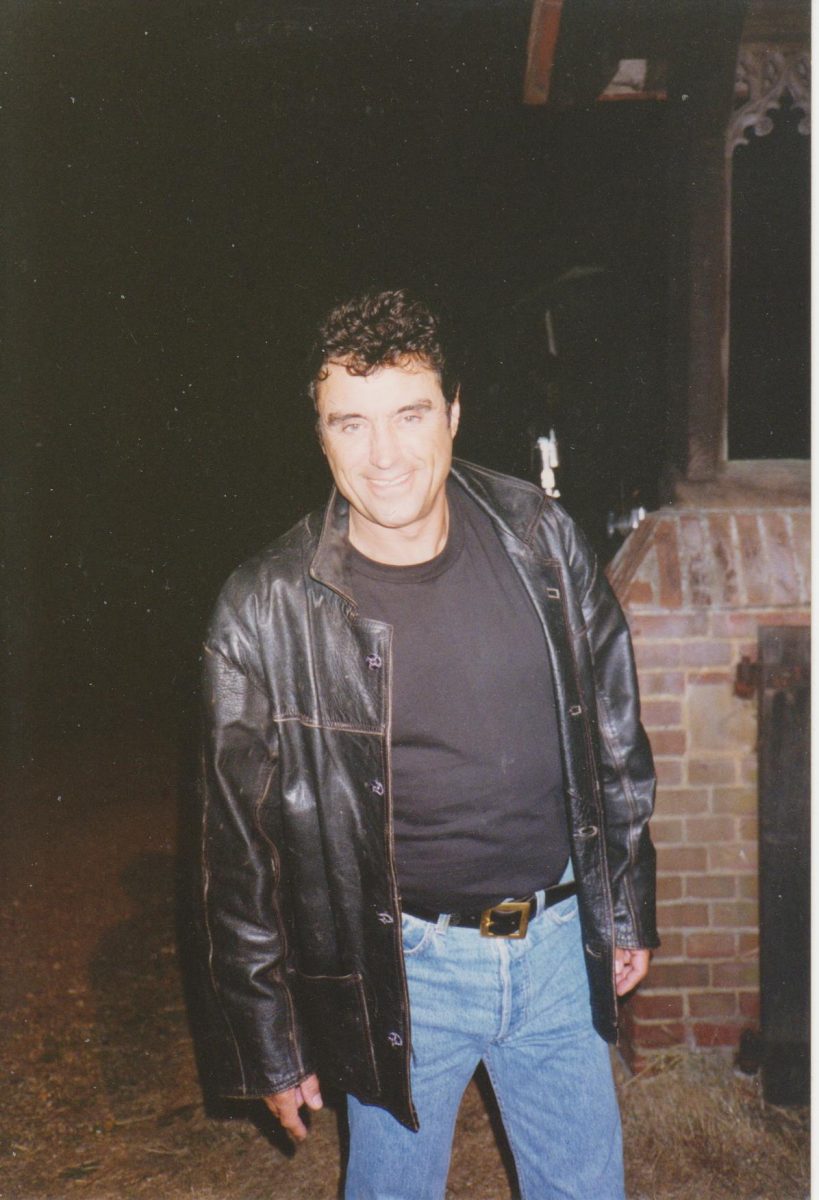 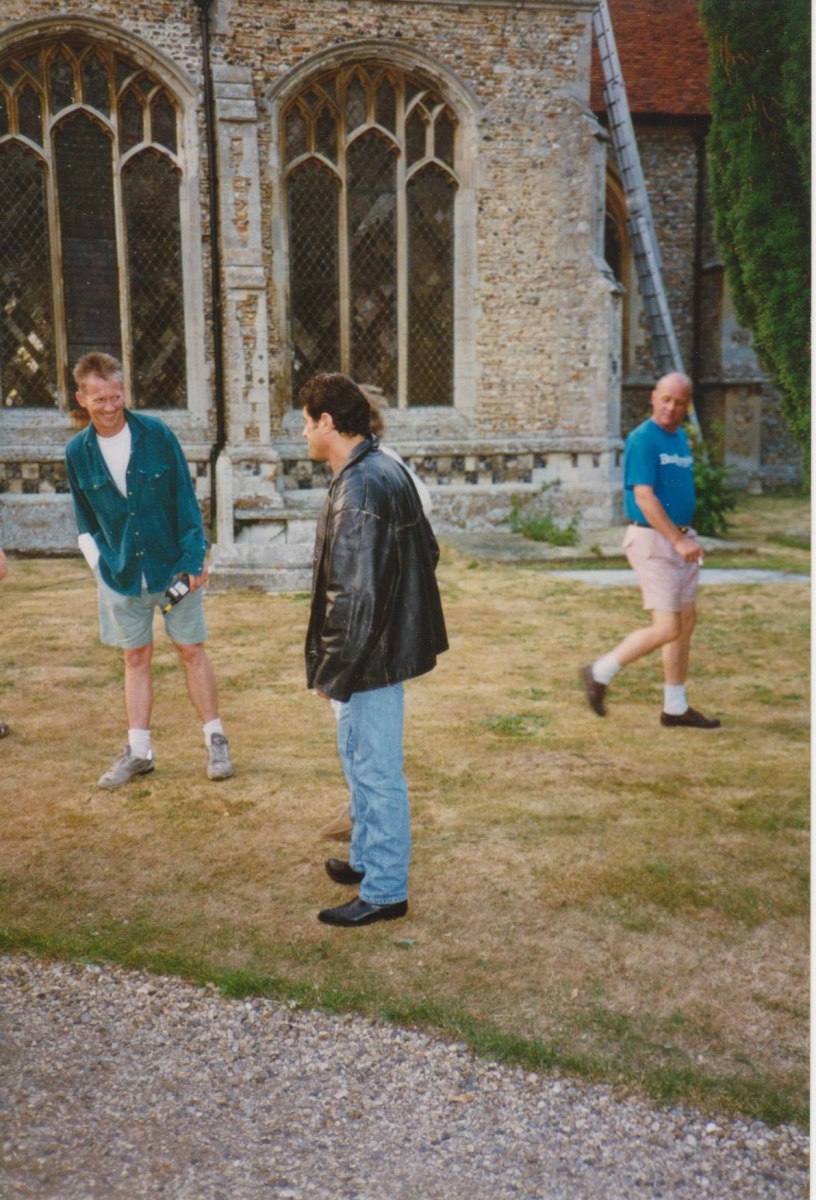 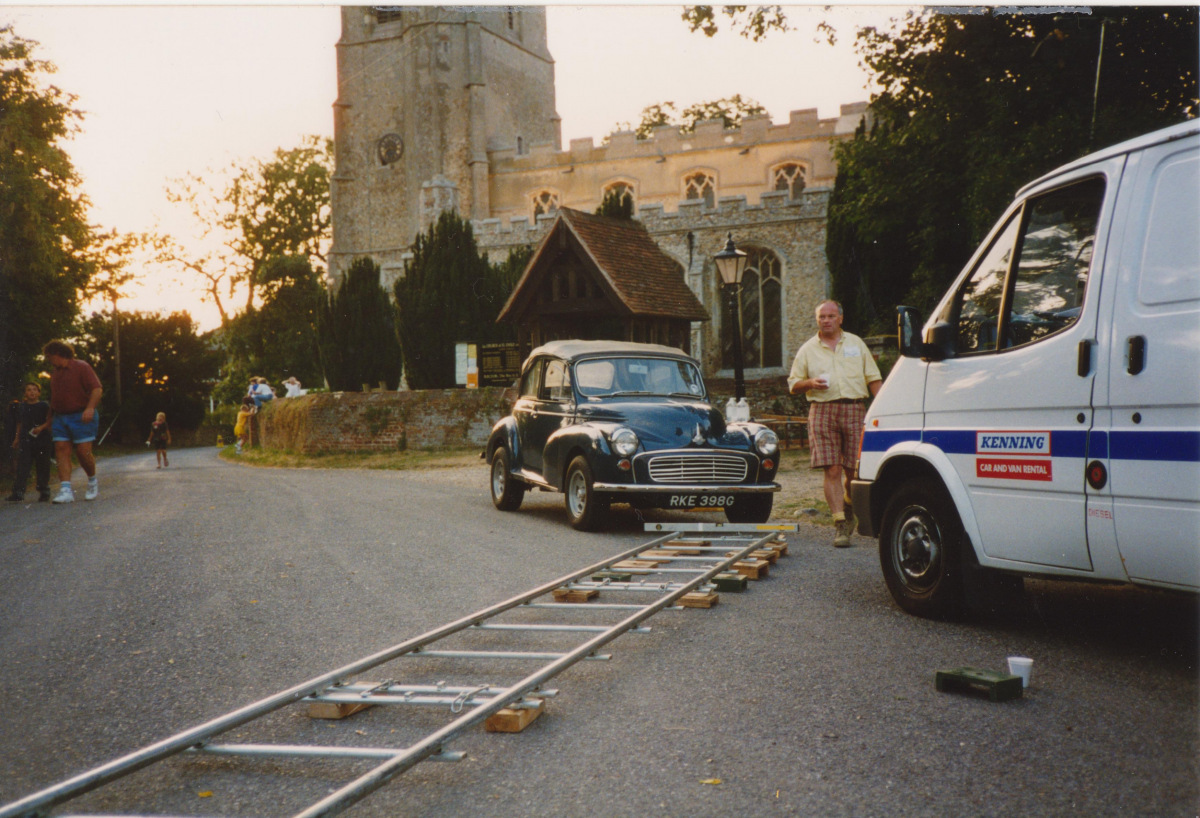 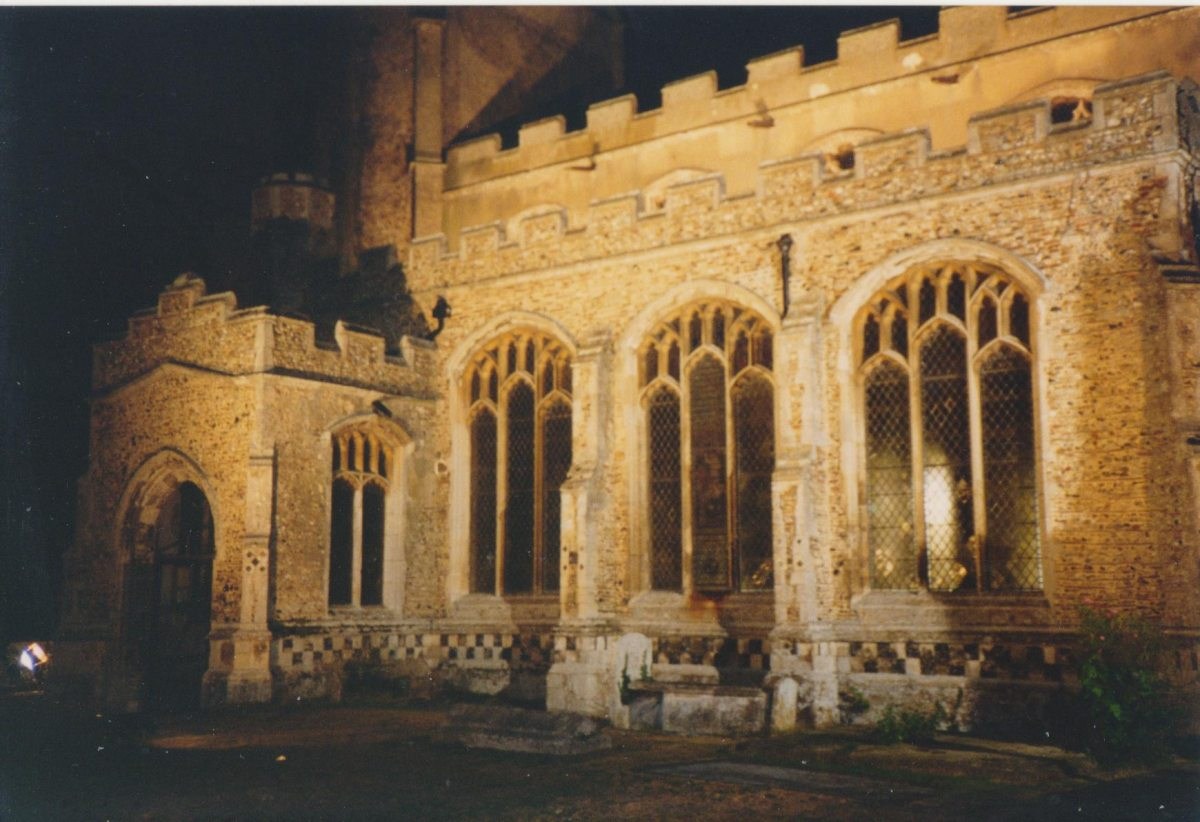 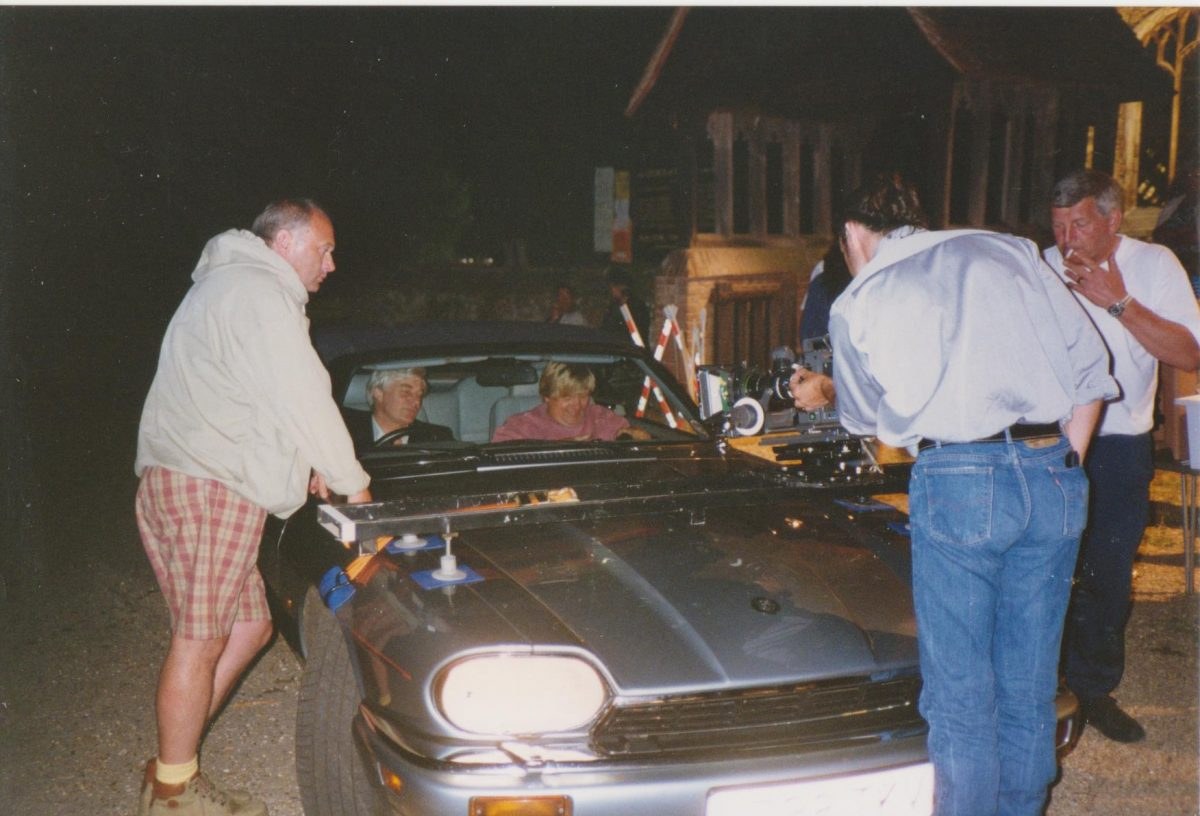 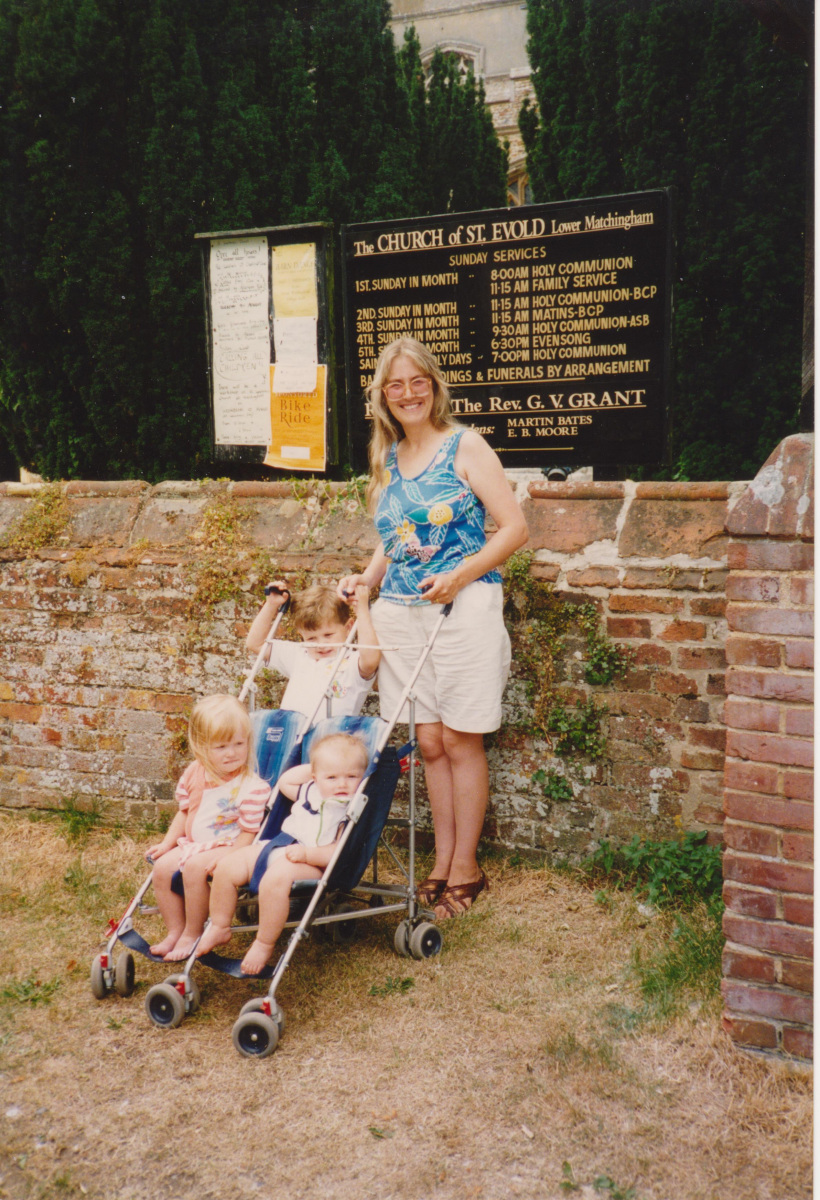 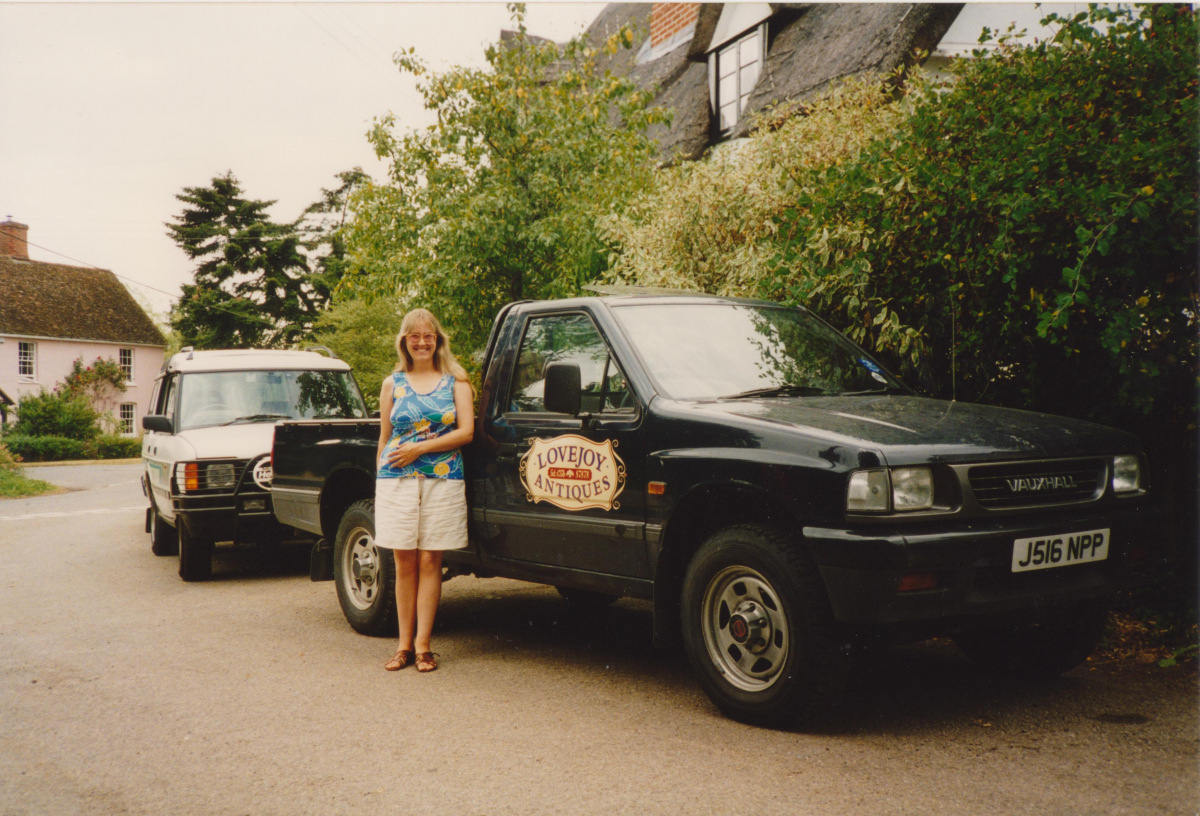 Escape To The Country

The village featured in Series 10 Episode 13 of Escape To The Country, presented by Aled Jones and first shown in March 2009. Whilst mostly about a couple living in Enfield seeking to move to the North Essex region, Great Waldingfield appears at about the 22-minute mark.