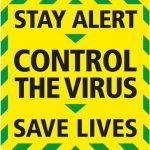 Until the last few months, the term ‘lockdown’ was usually used to describe prisoners being confined to their cells or a situation where there was loose terrorist or gunman, and people needed to be protected. Now it has a whole new meaning: ‘stay home’ ‘protect the NHS’ ‘save lives’. For three months we did that and now, gradually, we’re finding a measure of freedom again. 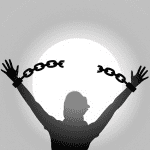 There’s much for all of us to reflect on, but as a Christian it made me think about Jesus’ words about freedom. A prophesy about him said that, among other things, he would, proclaim freedom to prisoners and set free the oppressed. We don’t hear of him visiting prisons, but we do find Jesus releasing people from things that have blighted their lives: a woman who’d been crippled for 18 years was able to stand upright again; a woman who’d suffered from haemorrhages for 12 years was healed. Those women were healed physically, but more importantly, they were also freed to be themselves; to lived fulfilling lives.

For them, as for Christians today, that centres around Jesus releasing us from the things that prevent us being the people God made us to be, and releasing us to make a relationship with him that enables us love him, to embrace who we are, and to reach out to others. 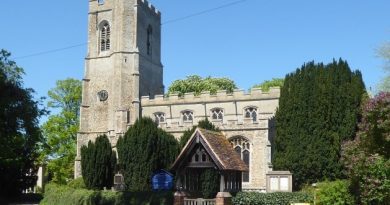 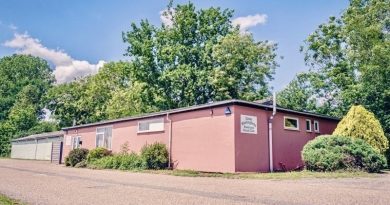 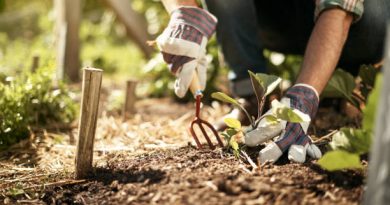 All welcome, 7.30pm in the Village Hall. See the post for the agenda