As part of the VE Day Anniversary Celebrations local resident Michael McVey had the inspired idea for a Walkaround Car Show. Following his suggestion on Facebook on VE Day itself (May 8th), villagers responded with enthusiasm and the show was held on Sunday 10th May. Here are a few photos taken by Anne Francis and Andrew Barlow 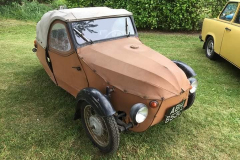 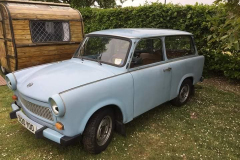 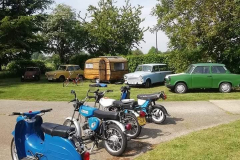 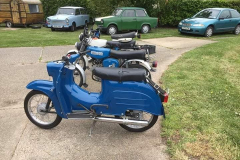 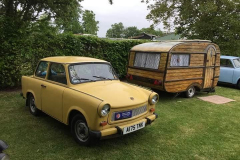 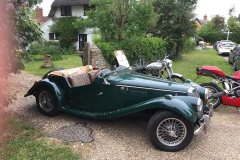 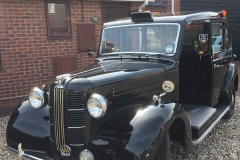 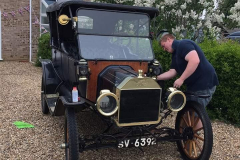 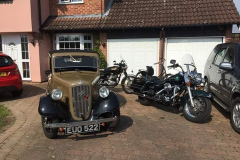 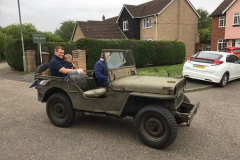 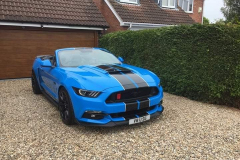 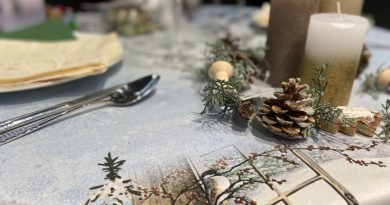 Jubilee Garden – Thanks for the Help! 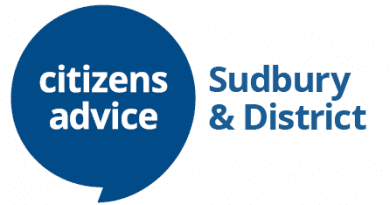 Citizens Advice – Bills during the pandemic