This month’s work could be summed up as ‘preparing the village survey’, but that in no way reflects the enormous amount of work that this has involved.

Starting with going through the responses from our Focus Groups which pointed to the kinds of issues that were of concern to the village, we then had to devise the questions and the options, write the supporting and explanatory text ready for a trial survey. This was passed out to a group of our intrepid supporters who had agreed to try it out for us.

Once we had amended the survey according to their feedback, it was all about design and how to make the survey attractive enough that people would want to do it. Huge thanks must be given to Ali Butcher who slaved for many hours to convert the basic questions into a professional looking survey ready for printing. Many thanks also to Renuka Baldwin who gave very helpful advice on the final look of the survey.

However there’s no point in getting the survey ready if the residents don’t fill it in! So, to publicise the survey we have prepared a leaflet to go out to the village and have a banner for the Village Green and are posting out on Facebook as we countdown to the Survey – many thanks to Sinead Johnson for this. We now have Street Champions in place ready to deliver the surveys and collect them in a safe way once they come back from the Printers.

On a sad note, Roger Knight, who has been a member of the Steering Group almost from the beginning, has decided to step down due to other heavy Parish Council commitments. We would like to take this opportunity to thank him for all his hard work in helping to get the Neighbourhood Plan to this stage.

I personally would also like to thank both the Steering Group members and our supporters who have responded to my many urgent emails over the last few weeks. 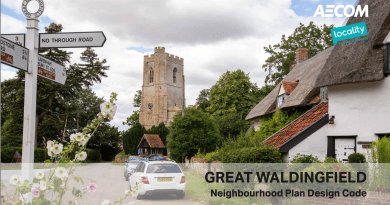 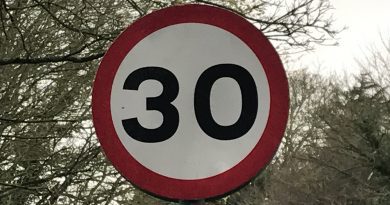 Update from the Speeding Working Group 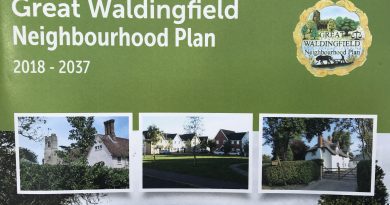